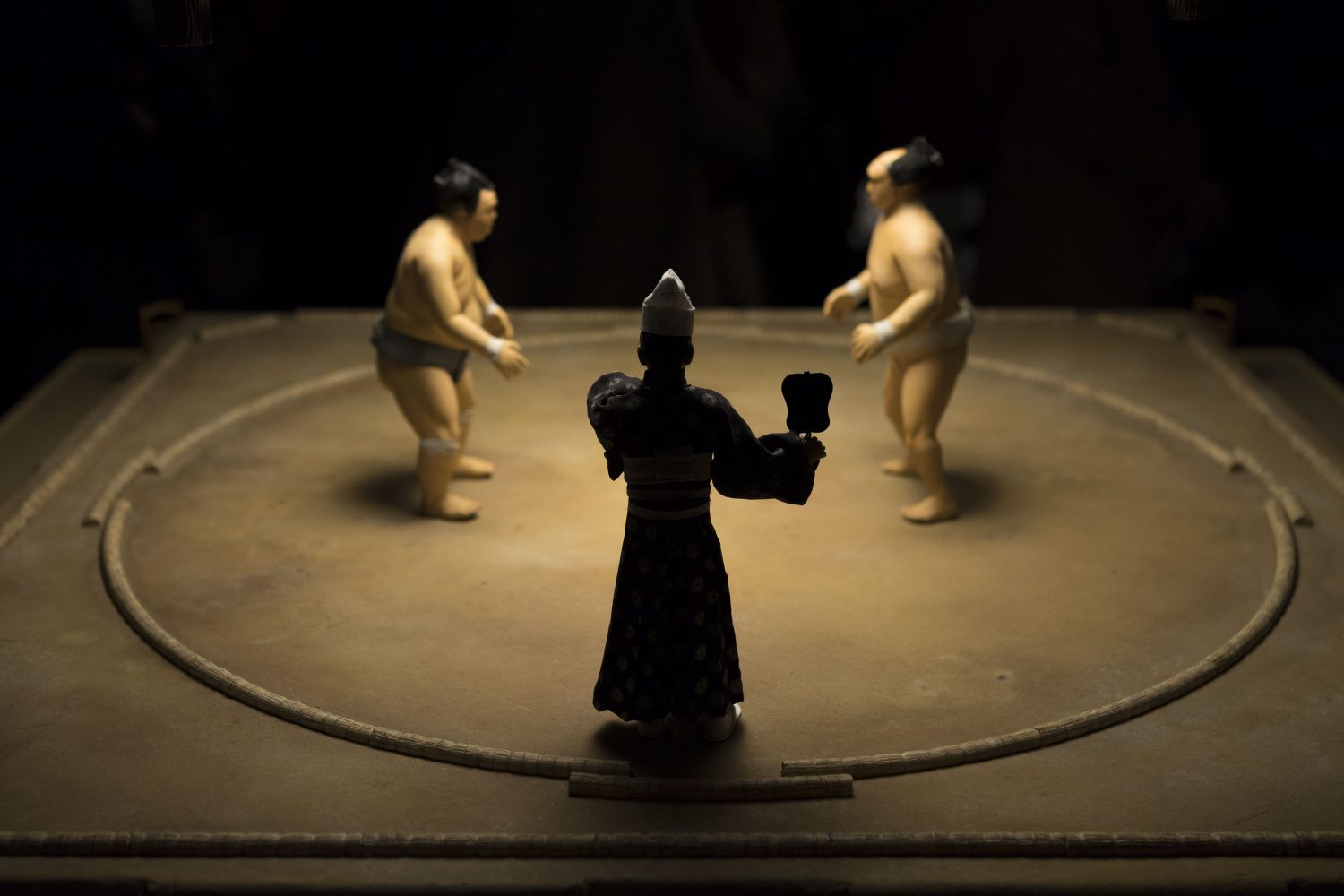 To promote Wes Anderson’s new stop-motion animation film “Isle of Dogs”, The Store X is hosting a free exhibition featuring 17 original hand-crafted sets and puppets to enjoy up close (not too close though as you’ll be called off, like I have been, failing to notice the lines on the floor, doh!).

If you decide to watch Isle of Dogs, you will surely recognise Bill Murray, Bryan Cranston, Edward Norton (one of my favourites!), Tilda Swinton, Scarlett Johansson and Yoko Ono amongst the stellar voiceover cast.

Strongly influenced by the films of Akira Kurosawa, Isle of Gods opened the 68th Berlin International Film Festival, where Anderson was awarded the Silver Bear for Best Director. Visuals and control of colours are stunning, the film uses many different styles that tap deeply into Japanese culture as well as Andersons’ previous works.

A few photos I took at the exhibition below, it was fun playing with  different angles and finding Anderson’s signature symmetries before watching the film, then comparing my photos to the actual framing while I was at the cinema to check if I got them right 🙂

The exhibition run until April 8th 2018 at The Store X, 180 The Strand, now it may be too late to check it out but you can still enjoy some photo from the event here. 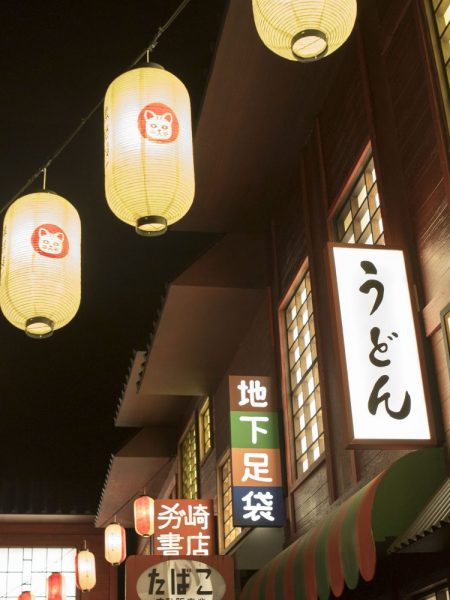